Washington, Agency. Former US President Barack Obama has said that the time has come for US President Donald Trump to admit that he has lost to Democrat rival Joe Biden. He said that now there is no scope for change in election results. Trump received 232 electoral college votes. He has challenged election results in Pennsylvania, Nevada, Michigan, Georgia, and Arizona, not accepting defeat. Also, Wisconsin has called for a second count. Trump has alleged that there were disturbances during elections in all these provinces. Biden received 306 votes out of 538 electoral college votes, much higher than the required number of 270.

In an interview with CBNS News, when Obama was asked if it was time to accept Trump’s defeat, he said, “Definitely.” The show aired on Sunday. Obama said, “I believe that he should have accepted the defeat only a day or two after the election. If you look at the figures, you will find that Joe Biden has scored an easy win.

Biden is not being given confidential safety information

There is no possibility of a change in the results of the provinces so that the result of the election results can be reversed. Obama alleged that the White House is refusing to release general funds and facilities for the upcoming Biden administration. Confidential security information is not being given to Biden, who won the election like Trump was when he was elected president.

Not only politicians but voters also got divided

Barack Obama has said that the election this time has divided not only the politicians but also the voters. The biggest reason behind this is that the priority of the people is to humiliate each other instead of discussing issues.

In an interview with CBS News, Obama said that for the public to get to know the issues better, media and technology companies will have to work together. He said, ‘The perception of voters has also changed due to changing media scenario. I think the Democrats and Republicans have become very biased. ‘ In response to a question, he admitted that the country was very divided. 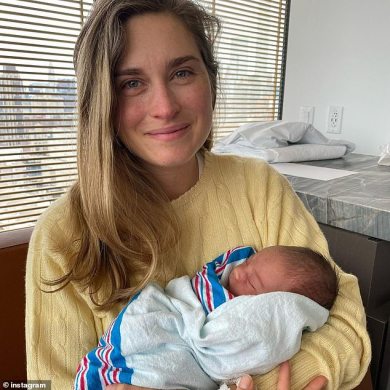 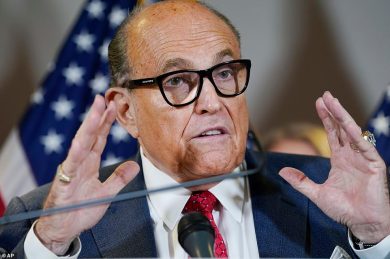