Amanda Serrano is once again chasing the final piece of the puzzle to her historic resume.

There’s perhaps no place more fitting to attain it.

One of the pound-for-pound best female boxers ever, Serrano has won world titles in a whopping seven weight classes, the only female to claim a title in more than four divisions. Only Manny Pacquiao has won titles in more weight classes across both men’s and women’s boxing.

She’s never been an undisputed champion.

“I believe that everyone comes into the sport of boxing and turns pro to become a champion,” Serrano told The Post. “I did that. I did that ten times over, in seven different divisions. But claiming your division, being the best and undisputed in your division, just shows why you’re the best in that division. I think, definitely, being undisputed marks it.”

Born in Puerto Rico before being raised and still residing in Brooklyn, Serrano now returns home with a chance to deliver that long-awaited statement. She challenges Erika Cruz for the undisputed featherweight title on Saturday (8 p.m. ET, DAZN) at the Hulu Theater at Madison Square Garden.

Serrano has enjoyed a rich history at both the Garden and the Hulu Theater. She made history in April, when she and Katie Taylor became the first female boxers to headline a card at Madison Square Garden proper in an undisputed lightweight title. Serrano lost via split decision in what has been her only other opportunity for an undisputed title in her career, albeit it was away from her favored featherweight division.

Other than can’t-miss opportunities like the Taylor bout, Serrano has recently vowed to remain at featherweight, where she feels at her best. Yes, moving across multiple divisions allowed her to create the biggest fights possible. But in staying in the same division, she’s finally remained long enough to set herself up to own all four major belts. Against Taylor, Serrano did not carry any belts into the bout, while Taylor carried all four.

While she came up short at the big room in Madison Square Garden, the Hulu Theater at Madison Square Garden offers her a chance to come full circle. After two title fights at junior welterweight and junior bantamweight, Serrano re-committed to featherweight in a 2019 title fight vs. Heather Hardy at the Hulu Theater. She won by unanimous decision, winning the WBO and WBC featherweight tiles in the process. Most importantly, it set her current undisputed mission on its way. Her previous fight was also at the Hulu Theater, where she defeated Eva Voraberger for the WBO junior bantamweight title  – the historic seventh division in which she won a title.

“Honestly, I couldn’t ask for a better place to fight for an undisputed title than the Hulu Theater,” Serrano said. “In 2019 I won the WBO title, beating Heather Hardy there in that arena, and it was the first time I won that title back, the WBO in my division, the division that I feel comfortable at, featherweight. From having that first piece, now to that last piece, they’re coming together. I’m stoked.

“It feels good to know that I’m the main event, that they trust me, that I’m worthy enough to be main eventing. And being in that arena, it’s so special Madison Square Garden has two arenas, Hulu and the main Garden. Fighting there, and selling that out and sharing that ring with Katie Taylor, it was extremely amazing. And then the Hulu Theater is my home, I feel like it’s my home.”

But regardless of what happens in the ring on Saturday, she’s already accomplished an even greater mission for her beloved community.

“I’ve done a lot for Puerto Rico, so growing up, we never had a woman, a female face in the sport,” Serrano said. “Now, for me to be that for women, for a young Puerto Rican girl to see ‘she’s a Latina, she’s a Puerto Rican just like me.’ I feel like I’ve done my job doing that, it really makes me happy and makes me satisfied. This fight, I’m dedicating it to the island of Puerto Rico. We have a small island, but we have huge talent coming out of it, some of the greatest fighters coming out of there, and we’ve never accomplished an undisputed champion. And for me to go out there and do that, it’s an honor for me. I’m going to go out there and make them proud, and this is for them.” 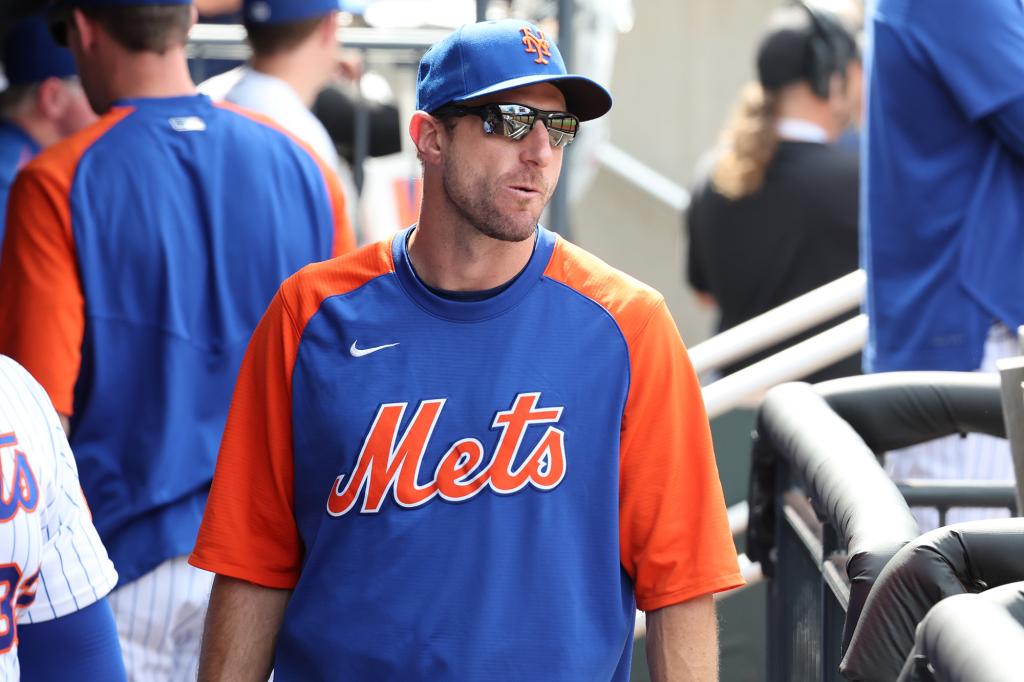 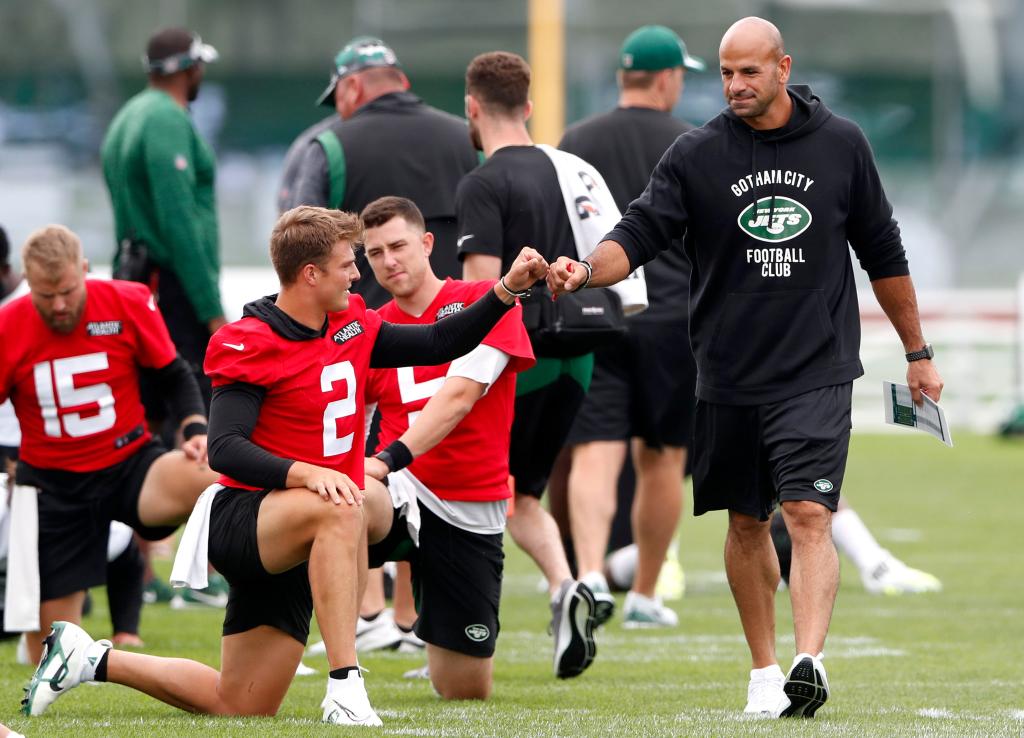 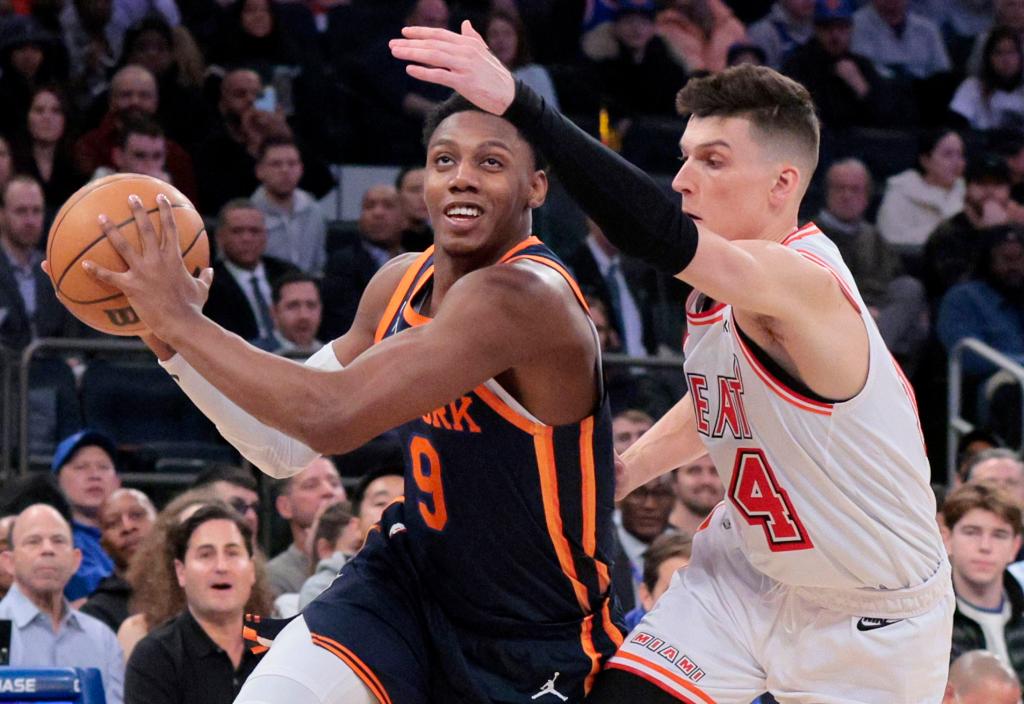 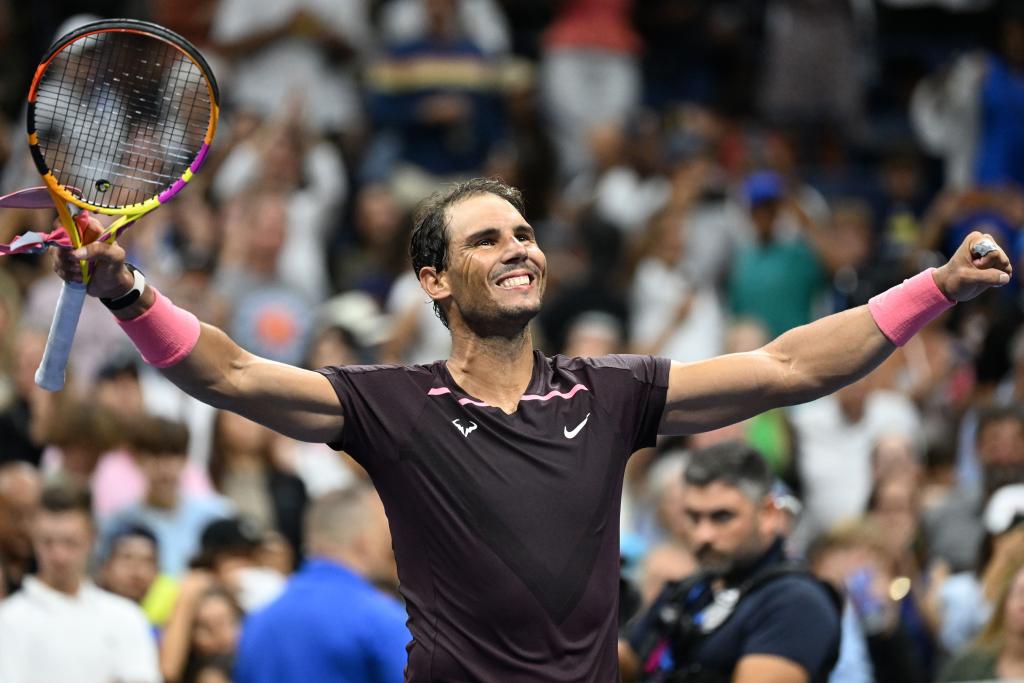