Lisa Marie Presley owed more than $1 million in taxes at the time of her tragic death — and had squandered an estimated $100 million fortune through a series of ruinous business decisions.

The only daughter of Elvis Presley — who died Thursday after suffering cardiac arrest at her California home — was forced to disclose the precarious state of her finances last November amid a bitter custody battle with ex-husband, Michael Lockwood.

Legal documents obtained by The Blast show that the 54-year-old declared to have just $95,266 in cash assets and $714,775 worth of stocks, bonds, and other assets.

However, in the same docs, she cited a $1 million debt to the IRS, clearly putting her in the red.

Meanwhile, Lisa Marie declared $104,000 in monthly earnings from “Elvis Presley Enterprises” — a company in which she had a 15% stake.

She also stated that she was making $4,361 a month as “an employee” of Graceland — the Memphis mansion where she lived with dad, Elvis, and mom, Priscilla, in the early years of her life.

But the court docs also revealed that Lisa Marie’s monthly outgoings were enormous and that she was unable to save almost any of her income.

The grim financial situation signified a downfall for the rocker, who inherited an estimated $100 million fortune three decades earlier.

On Feb. 1 1993 — her 25th birthday — Lisa Marie was bequeathed “Elvis Presley Enterprises,” a business that had been held in trust for her following her famous father’s death in 1977.

At the time of Elvis’s untimely death, his estate was “in dire financial straits,” according to Fortune, and could not even count on royalties from almost all of the rocker’s recordings, which had been sold off for a pittance by his manager, Colonel Tom Parker.

However, Priscilla Presley stepped in and helped create “Elvis Presley Enterprises” with a team of financial professionals.

They turned Graceland into a tourist attraction, executed merchandising and likeness deals, and oversaw the development of Elvis-related music, film, video, television, and stage productions. By 1993, the estate was said to be worth $100 million.

Rather than cash the money out at the time of her inheritance, Lisa Marie chose to appoint outside moneymen to handle Elvis Presley Enterprises. She later hired Barry Siegel, a high-powered business manager who boasted an array of celebrity clients.

In 2005, Lisa Marie sold off an 85% stake in Elvis Presley Enterprises, allegedly at Siegel’s behest. The decision meant the daughter would relinquish almost all control of the company responsible for her father’s legacy.

Lisa Marie later sued Siegel, saying he placed the payout she received “in risky ventures in hopes of attaining his own celebrity in the entertainment industry.” She also accused him of “reckless and negligent mismanagement and self-serving ambition.”

Siegel fired back, telling The Blast in 2019 that the deal to sell off an 85% stake in Elvis Presley Enterprises “cleared up over $20 million in debts Lisa Marie had incurred.”

He also claimed it “netted her over $40 million cash and a multi-million-dollar income stream, most of which she managed to squander.”

Lisa Marie is survived by three of her four children: Riley Keough, 33, and twins, Harper and Finley Lockwood, 14. Her son, Ben Keough, died by suicide in 2020.

At the time of her death, she was still listed as the sole owner of the Graceland property, which is thought to be worth tens of millions of dollars and would likely cover any of her outstanding debts. 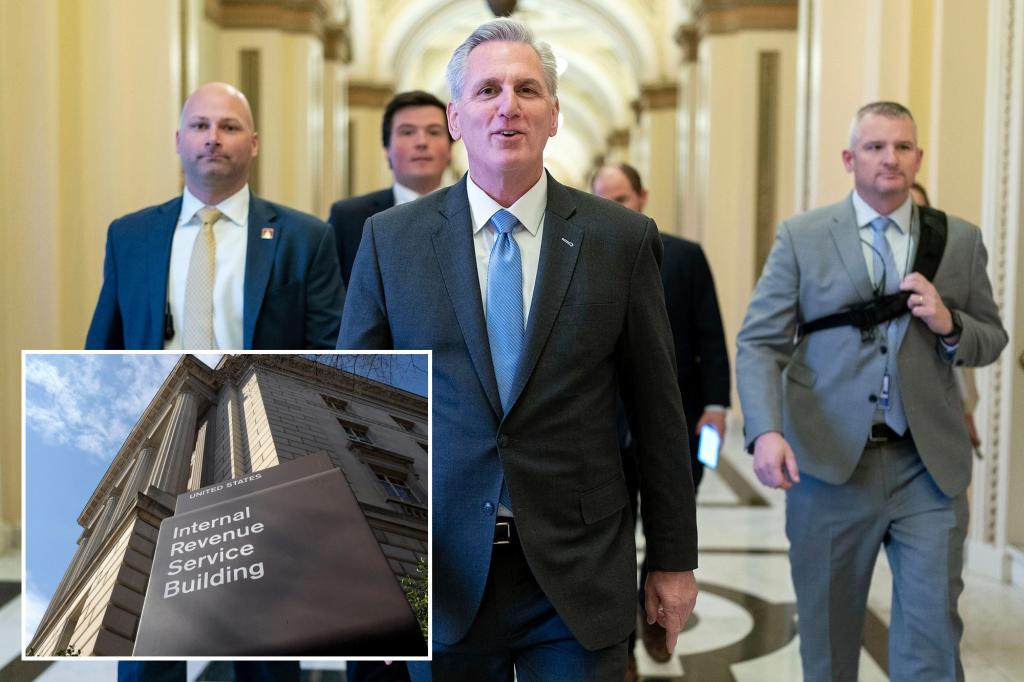 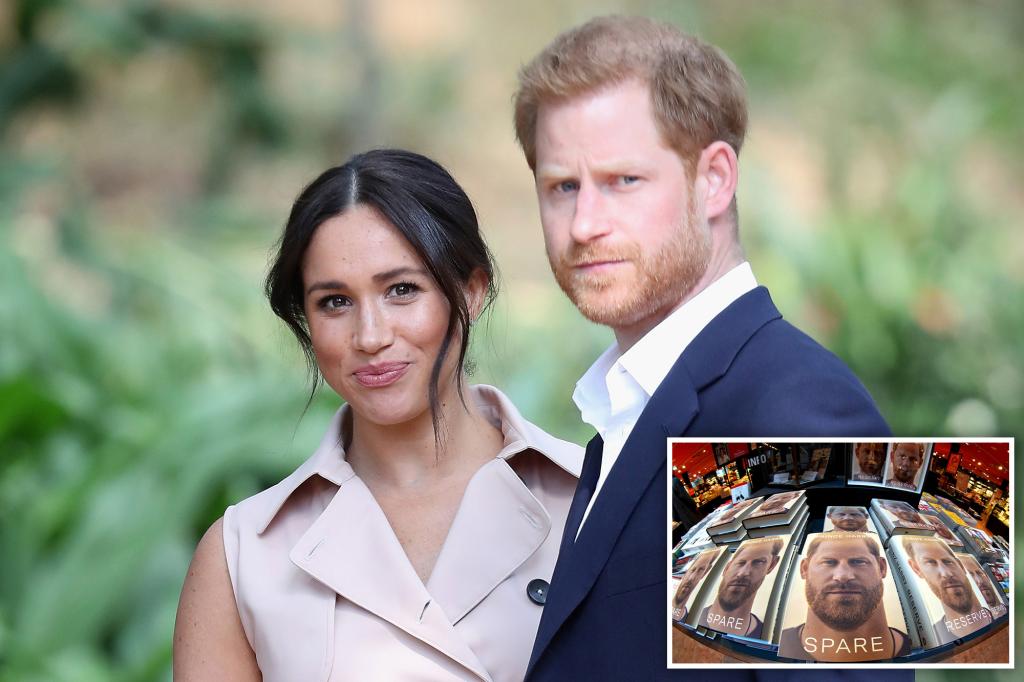 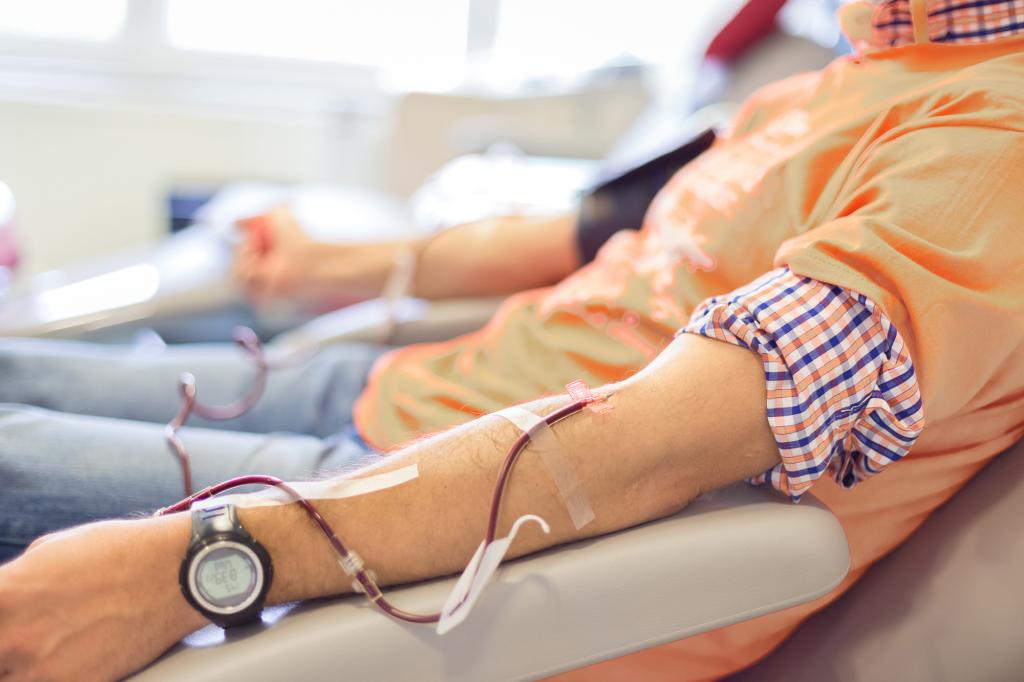 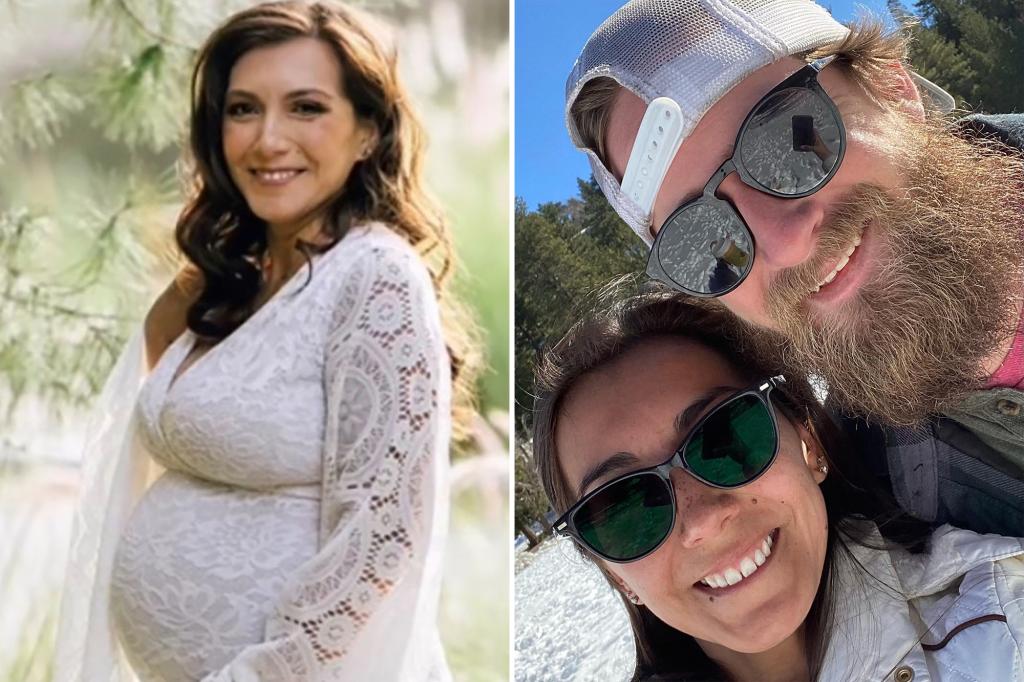