A 5-year-old boy was struck and killed by a pickup truck in Queens Thursday — and his dad and mom watched in horror as the motive force fled.

The kid was crossing one centesimal Road along with his dad and mom when the motive force of a white Dodge pickup truck turned onto the East Elmhurst block and struck the boy simply earlier than 5:30 p.m., police stated.

The motive force drove off from the scene because the boy’s dad and mom watched helplessly.

The 5-year-old suffered extreme trauma to the pinnacle and torso, police stated.

EMS rushed him to Elmhurst Hospital, however he couldn’t be saved. He was pronounced useless at 6:10 p.m.

His identification is pending household notification.

The NYPD Collisions Investigation Squad was on the scene investigating the incident.

The Dodge driver stays at massive.

'Real Housewives' stayed in this Aspen villa you can rent for $12.5K a night 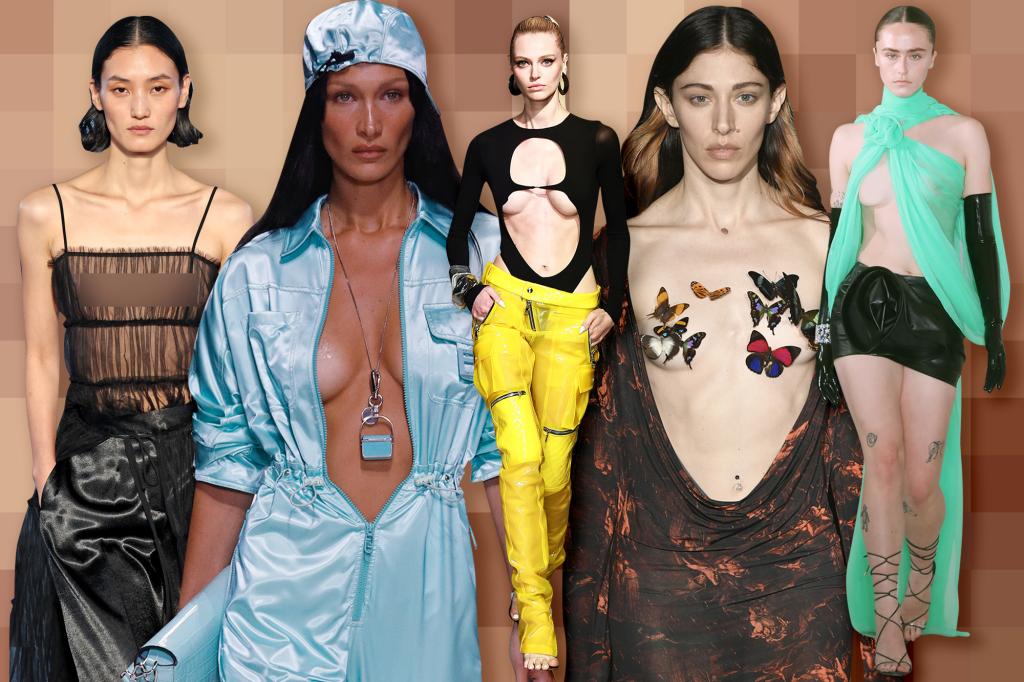 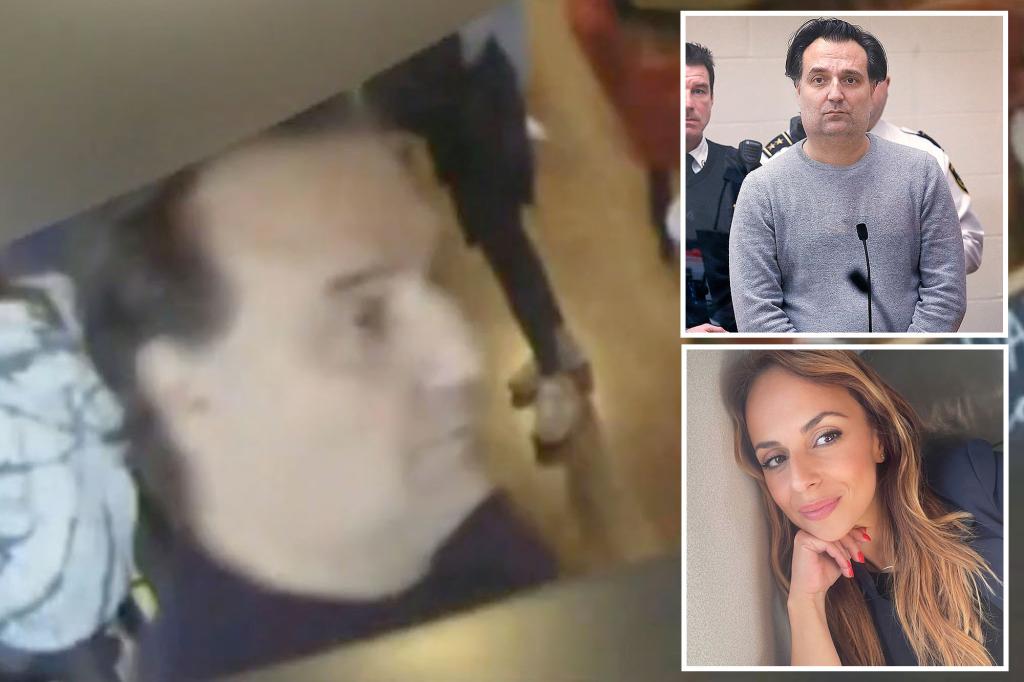 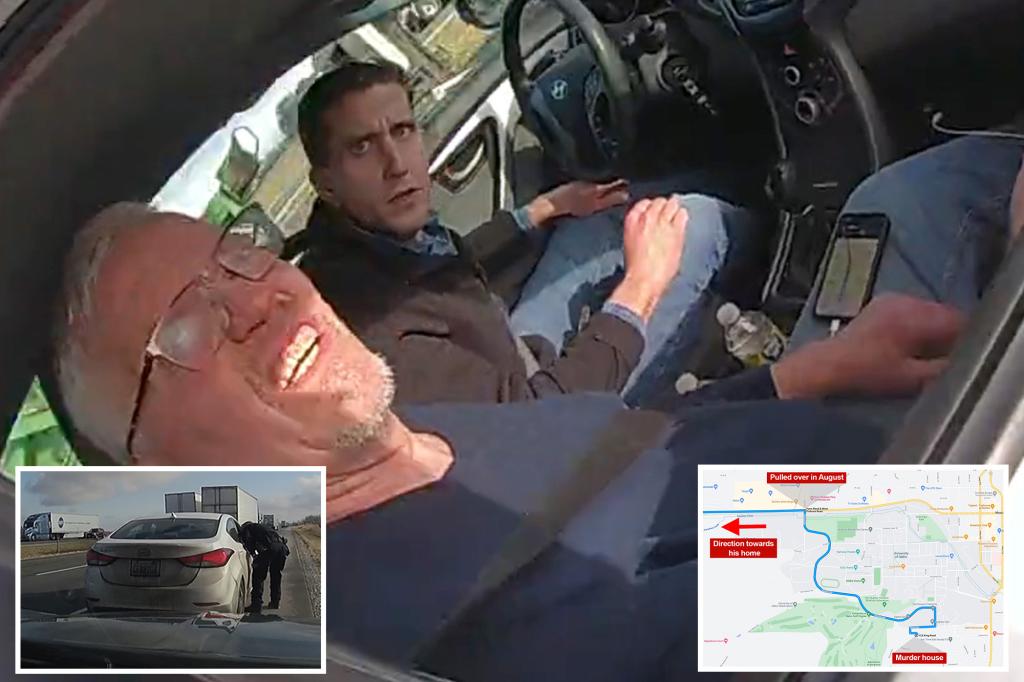 Bryan Kohberger was once pulled over close to murder house